OhanaLink Develops App to Connect Loved Ones During Health Events

Published by The Business Journal:

OhanaLink Technologies founder and CEO Kara Wasser came up with the concept of her company’s core product about four years ago — and today the concept is filling a void arising from the COVID-19 pandemic.

OhanaLink Technologies develops applications for smart devices that its clients can use to connect family members and friends through a private virtual community.

“With families scattered around the country and world – throw a pandemic into the mix – being able to connect during a health event is easier now more than ever,” Wasser said.

“OhanaLink apps enable users to create a private experience around whatever health event they’re dealing with at that moment,” she explained. “This allows them to securely share information, have access to resources related to their needs and create a stress-reducing experience for their support network, which ultimately enhances the patient experience and outcomes.”

Elected officials and community leaders joined Wasser and her staff for a ribbon cutting Friday at the tech startup’s offices at the eCentre@LindenPointe.

Using the app, a client can create a waiting room and invite others to join it. Each app can create up to 10 waiting rooms, allowing the customer to create separate groups for families, co-workers and others. Each waiting room can accommodate 100 guests.

The company launched the first of its proposed suite of applications – OhanaLink Baby — June 15 and response has been good, Wasser said.

It creates “a memorable experience around a pregnancy journey through delivery and allows families to feel connected and supported, especially now when it is needed more than ever,” she saids.

Wasser, whose background is in finance and real estate lending, can cite the exact date her product was inspired: Feb. 22, 2016.

“I actually missed the birth of my niece. So I realized that there was a disconnect in communication between families in health care situations,” she recalled.

Similar communication disconnects in subsequent health-care related scenarios led her to search online for a “virtual mobile waiting room or something that we could have been using to connect and share information privately, not on other social platforms,” she said.

When she couldn’t find one, she decided to make her own.

“It’s taken me this long to build out the idea, research my market and figure out how to build the product out the best way,” Wasser said.

It’s exciting to see not only a woman-owned technology company but also a “COVID-impactful tech business that has hired nine people since March during a pandemic,” remarked Sherris Moreira, executive director of the Shenango Valley Chamber of Commerce.

“This is exactly the type of company that we want to see come to Mercer County and the Shenango Valley,” added state Rep. Mark Longietti, D-7 Hermitage. “It is technology-based [and] it is a company that provides additional quality of life to people facing many different circumstances, not just here but really anywhere in the world.”

“Something like this is just phenomenal,” said Diane Helbig, district director for state Sen. Michele Brooks, R-50 Greenville. “I became a grandmother for the second time on June 2 and I wasn’t able to be at the hospital like I was with my first grandson.”

“We were very impressed with her, even though the idea was nascent,” he said during a phone interview. “She’s matured unbelievably not only as an entrepreneur but as someone who really understands the market and understands how to go after that market.”

The company has fast-tracked development of its second app, OhanaLink Health – which was originally scheduled to be released in 2021 – in six to eight weeks, Wasser said. The new product, which “will support the needs of families in emergency, inpatient and chronic health condition scenarios,” and will be priced at $2.99 per month.

Other apps in development include ones targeting the nursing home and home care markets.

Wasser is projecting 100,000 downloads in six months and expects to increase employment to between 30 and 40 from 10 over the next two years. She also plans for that growth to take place in Hermitage.

“I have a 15-year-old and a 12-year old and I want to keep them here. And the only way to do that is to start creating jobs that are going to keep them here,” she said. “We’re extremely passionate about the opportunity that’s here in Hermitage. 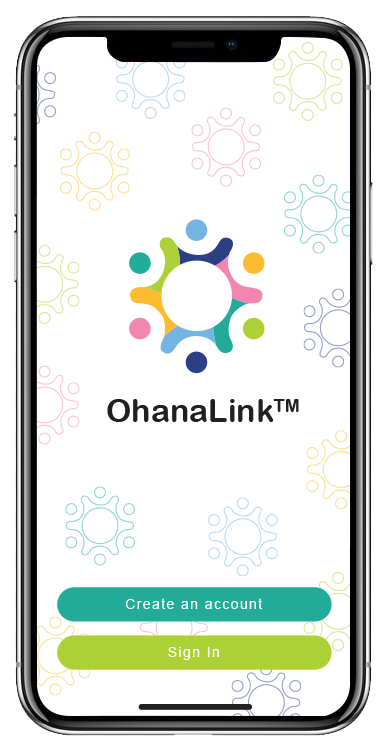 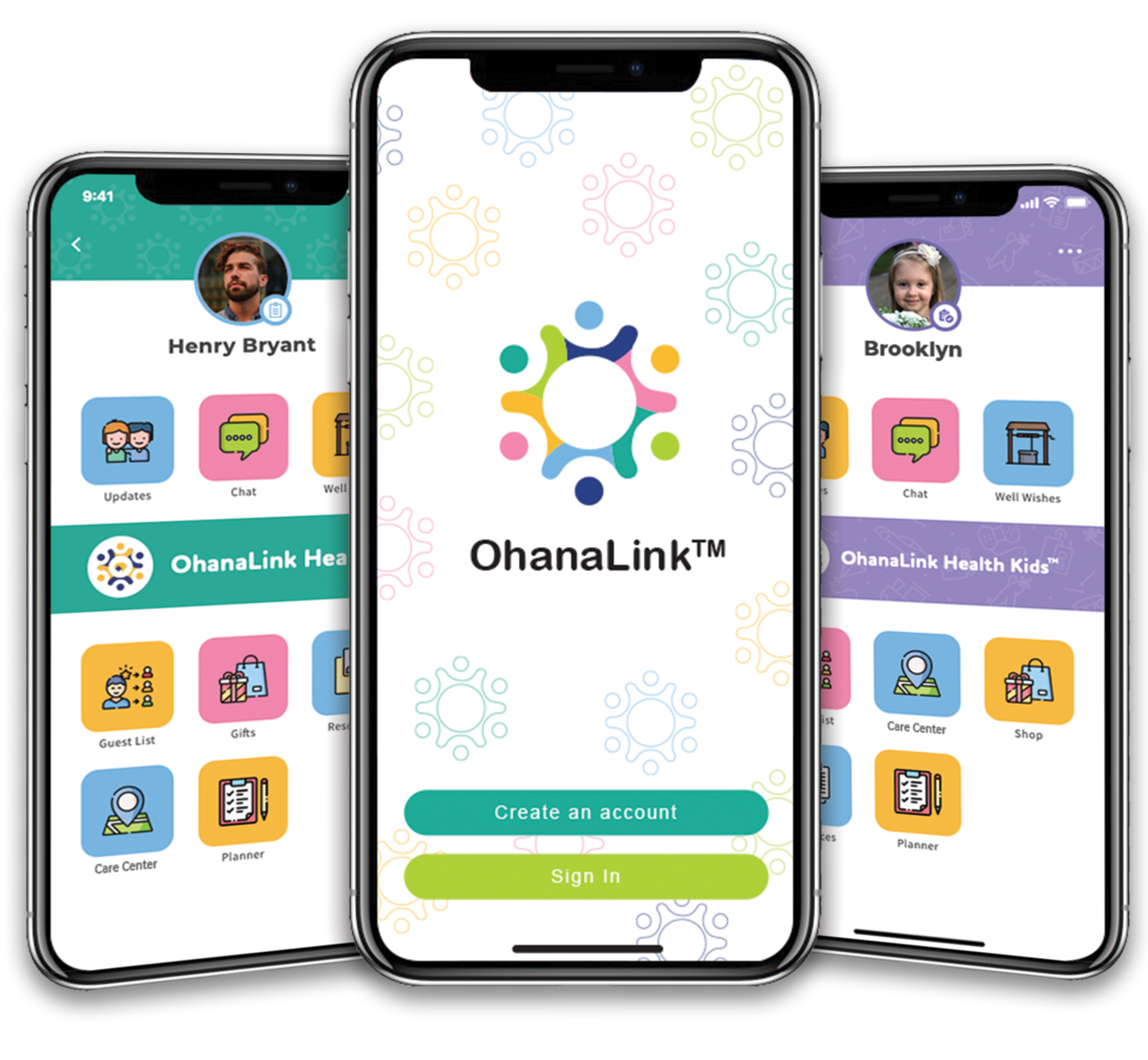 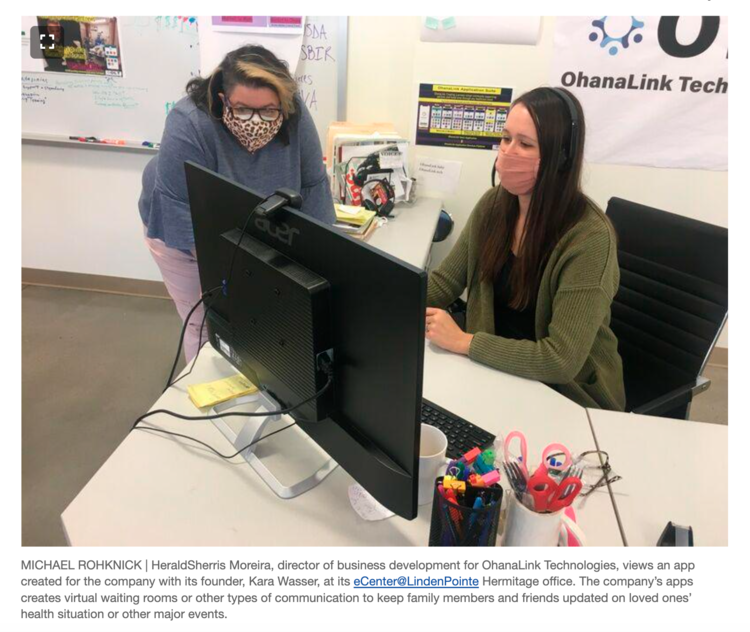